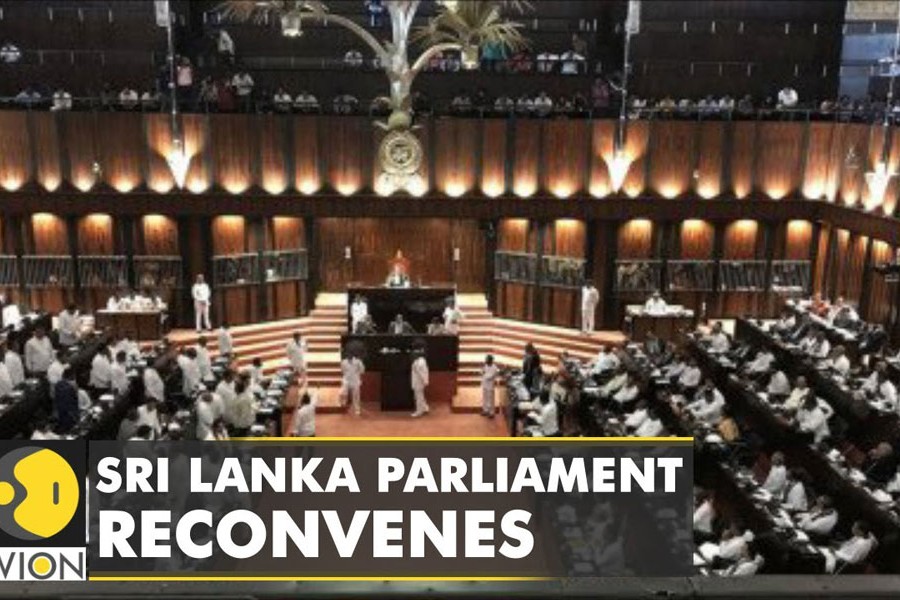 A critical shortage of foreign currency has left importers unable to finance purchases of food, oil and medicines, while runaway inflation and regular blackouts have made life a misery for the South Asian country's 22 million people.

Parliamentary officials said lawmakers decided not to hold sessions on Thursday and Friday to avoid unnecessary petrol use, days after authorities closed schools and some state offices for the same reason.

Energy minister Kanchana Wijesekera said a gasoline shipment that was due Thursday had been delayed and urged motorists to cut down on travel.

"Only limited amounts of petrol will be distributed to pumping stations today and tomorrow," he told reporters in Colombo, with motorists already waiting in line for days to top up their tanks.