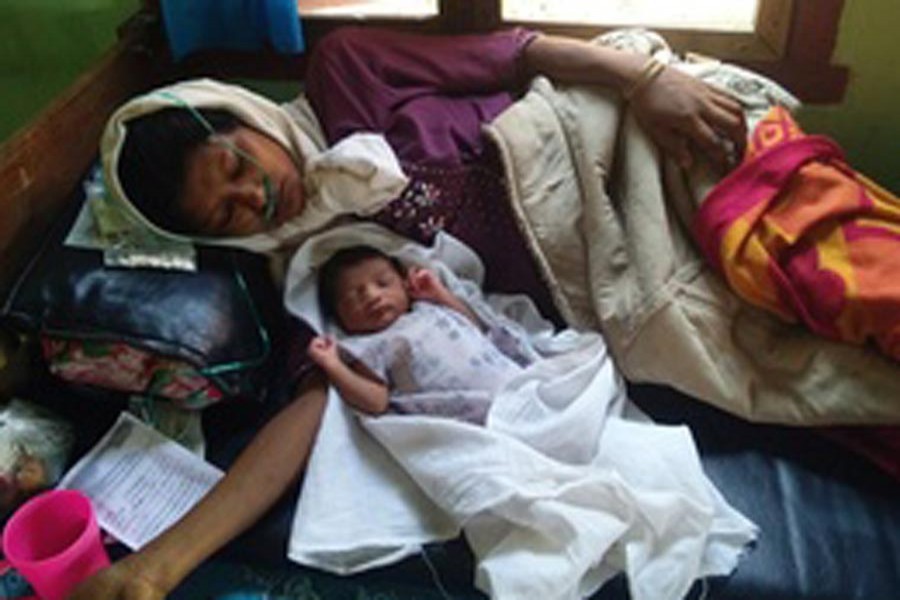 YANGON, Dec 06 (Reuters): As the world was focused on abortive efforts to begin repatriating hundreds of thousands of Rohingya refugees from Bangladesh to Myanmar last month, hundreds of their fellow Muslims still in Myanmar were boarding boats seeking to escape the country.

Their attempted flight cast the spotlight back on 128,000 Rohingya and other displaced Muslims still living in crowded camps in Myanmar's western state of Rakhine, six years after Buddhist mobs razed most of their homes.

The government of Aung San Suu Kyi, under international pressure to address their plight, says it is now closing the camps on the grounds that doing so will help development and put the labour of camp residents to good use.

But Reuters interviews with more than a dozen residents from five camps and internal United Nations documents show the move simply means building new, more permanent homes next to the camps - rather than allowing them to return to the areas from which they fled - leaving their situation little changed.

Those that have moved into the new accommodation remain under the same severe movement restrictions as before, residents and staff working in the camps say.

A network of official checkpoints and threats of violence by local Buddhists prevent Muslims from moving freely in Rakhine. As a result, those sources say, they are cut off from sources of livelihoods and most services, and reliant on humanitarian handouts.

"Yes, we moved to new houses - it's correct to say (the camp is closed)," said Kyaw Aye, a community leader from a camp called Nidin, in central Rakhine. "But we'll never be able to stand on our own feet because we can't go anywhere."