TOKYO, Jan 13: Japan is set to expand a coronavirus state of emergency on Wednesday to seven more regions including the major cities of Osaka and Kyoto, as infections surge nationwide.While the country's outbreak remains comparatively small, with around 4,100 deaths overall, there has been a sharp spike in cases this winter and medics say hospitals are under heavy strain in the worst-affected areas. — AFP 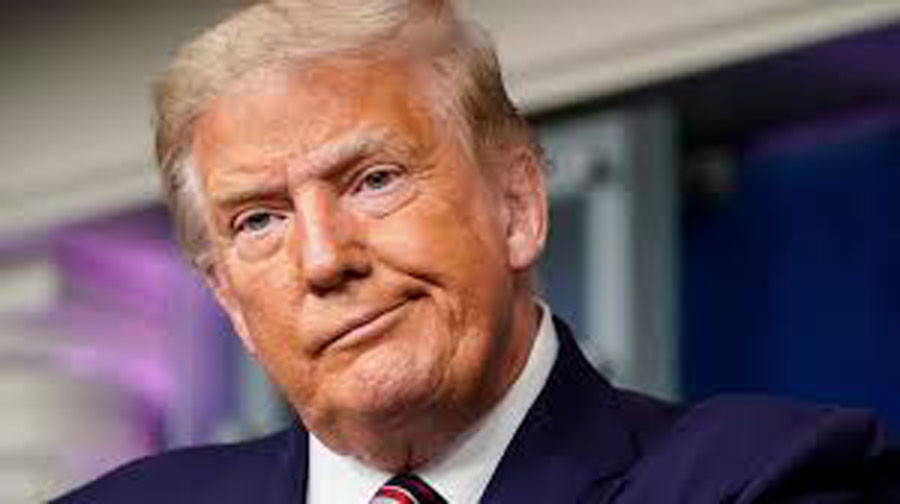 HONG KONG, Jan 13: YouTube has suspended U.S. President Donald Trump's channel for at least a week amid concerns over "ongoing potential for violence," making it the latest platform to limit the president's online activities. The Google-owned platform said it removed content that was uploaded on January 12 from the Donald J. Trump channel for inciting violence, although it was not immediately clear which videos in question were in violation. — AP

BRASILIA, Jan 13: A coronavirus vaccine developed by China's Sinovac has been found to be 50.4per cent effective in Brazilian clinical trials, according to the latest results released by researchers.It shows the vaccine is significantly less effective than previous data suggested - barely over the 50per cent needed for regulatory approval. The Chinese vaccine is one of two that the Brazilian government has lined up. Brazil has been one of the countries worst affected by Covid-19.--BBC

US executes 1st female inmate since 1953

TERRE HAUTE, Jan 13: A Kansas woman was executed Wednesday for strangling an expectant mother in Missouri and cutting the baby from her womb, the first time in nearly seven decades that the U.S. government has put to death a female inmate. Lisa Montgomery, 52, was pronounced dead at 1:31 a.m. after receiving a lethal injection at the federal prison complex in Terre Haute, Indiana. — AP

KHARTOUM, Jan 13: The Sudanese government on Tuesday announced that six civilians were killed in an attack by Ethiopian militias near Sudan's border with Ethiopia. "Yesterday (Monday) afternoon, Al-Quraisha locality in eastern Sudan was attacked by the Ethiopian Shifta gangs, which left five innocent women and a child killed. — Xinhua

Navalny vows to return to Russia

MOSCOW, Jan 13: Russian opposition leader Alexei Navalny said on Wednesday he planned to return to the country on Sunday from Germany, where was recovering from a poisoning attack, despite facing a threat of jail. The 44-year-old Kremlin critic wrote on Instagram that he had booked a flight that will arrive in Russia on January 17. "There was never any question of 'returning or not' for me. Simply because I didn't leave. — AFP

ROME, Jan 13: Hundreds of alleged members of Italy's most powerful mafia group are set to face justice in the country's biggest organised crime trial in decades. The 355 suspected mobsters and corrupt officials were charged following a long inquiry into the 'Ndrangheta group. More than 900 witnesses are expected to give evidence, and the charge sheet includes murder, drug trafficking, extortion and money laundering. — BBC 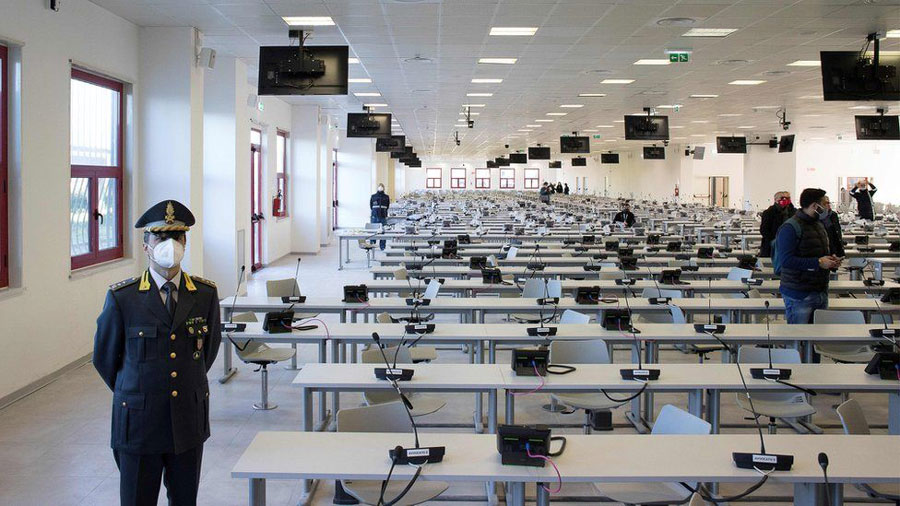 Trial will be held in this room