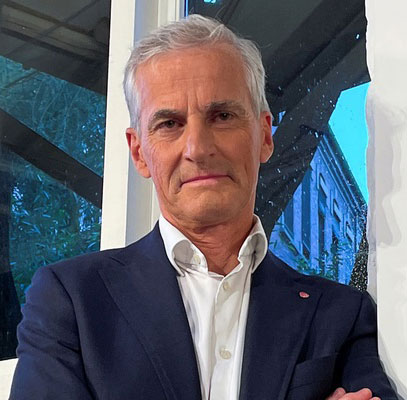 OSLO, Sept 14: Norway's presumptive next prime minister is a man born into wealth and privilege who became an unlikely leader of the Labour Party, traditionally seen as the political voice of the working class and which built the country's welfare state. Overcoming his 2017 election defeat and internal party turmoil, Jonas Gahr Stoere, 61, is expected to replace Conservative Prime Minister Erna Solberg, 60, as tallies showed a decisive swing in favour of the centre-left. — Reuters

MOSCOW, Sept 14: Russian President Vladimir Putin is self-isolating after members of his entourage fell ill with COVID-19 and will therefore not travel to Tajikistan this week for planned regional security meetings, the Kremlin said on Tuesday. Putin, 68, was due to travel to Tajikistan for high-level meetings of the CSTO and SCO regional alliances with the rapid deterioration of security in neighbouring Afghanistan in focus. — Xinhua 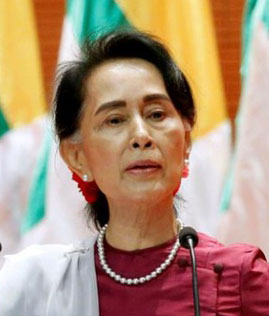 YANGON, Sept 14: Myanmar's Aung San Suu Kyi returned to court on Tuesday, a day after she did not appear because she was unwell, seeming relieved but saying she was still "somewhat dizzy", her lawyer said. The health of 76-year-old Suu Kyi is closely watched in Myanmar, where she spent many years in detention for challenging its military governments. She is on trial over multiple charges since her overthrow in a Feb 1 coup. Suu Kyi could not appear on Monday due to dizziness and drowsiness that her legal team said was caused by motion sickness while being driven to court from the undisclosed location where she is being held. — Reuters