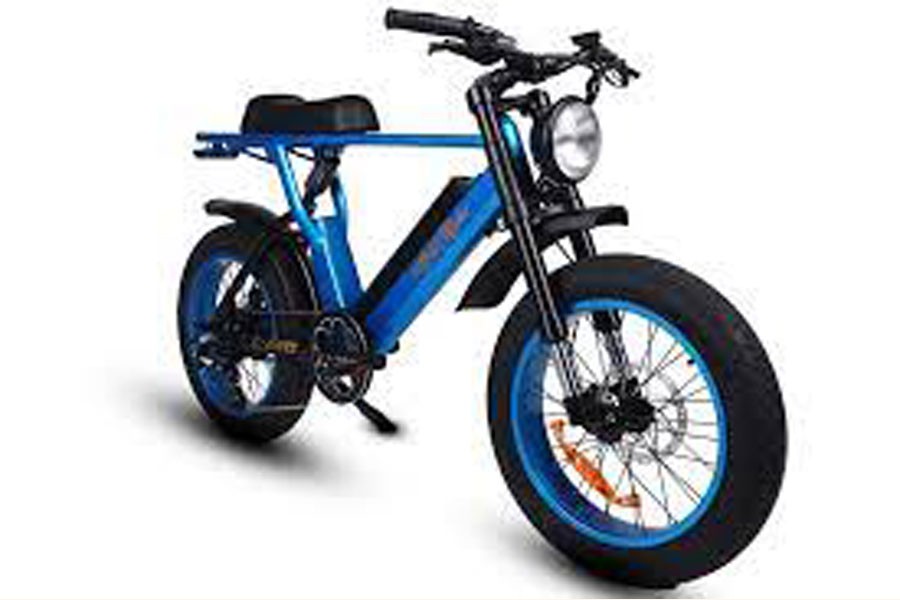 But the proposals, which come ahead of the COP26 climate meeting of world leaders in Glasgow at the end of this month and are a forerunner to the government's emissions reduction plan next May, drew immediate criticism.

New Zealand is under pressure to do more to curb carbon emissions, which are increasing, but the discussion document made little mention of agriculture which contributes 48 percent of its greenhouse gas emissions.

Environmental group Greenpeace said the document was "full of meaningless waffle" that did little to broach the conversation on reducing agricultural emissions.

Climate activists Generation Zero called it a "disgrace" that failed to meet "unambitious emissions budgets, completely ignores agriculture -- which makes up half of our emissions".

However, Climate Change Minister James Shaw said there was "an entire work program" dealing with the agricultural sector and "we didn't want to waste people's time by including things that have either already been consulted on or have other kind of engagement processes elsewhere."

Prime Minister Jacinda Ardern said the plans would reduce emissions and "can also create jobs and new opportunities for Kiwi businesses and our economy".

The document comes almost two years after New Zealand passed its Zero Carbon Act and a year after it declared a climate emergency.

Ardern has previously described action on climate change as a matter of "life or death" but has been called out by Swedish environmental activist Greta Thunberg, who accused New Zealand of being "one of the world's worst performers" on emission increases.

"That just tells you how little people know about the climate crisis. Obviously, the emissions haven't fallen. It goes without saying that these people are not doing anything."

Many of the initiatives contained in the discussion document are from the Climate Change Commission report presented to the government earlier this year, including a 20 per cent reduction in the use of cars by 2035.

In the same period, it wants to reduce emissions from transport fuels by 15 Per cent, make public transport cheaper and more accessible, and introduce incentives for those on low incomes to buy electric vehicles.