One dies as rockets hit Iraq base hosting US troops 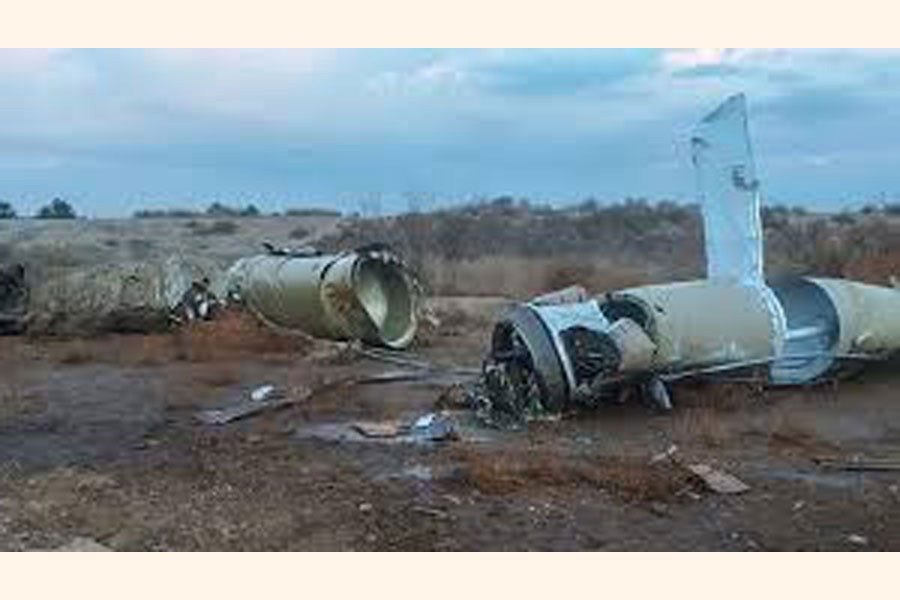 The attack on the sprawling Ain al-Assad base in Iraq's western desert comes after several weeks of escalating US-Iran tensions on Iraqi soil - and just two days before Pope Francis's historic visit.

Coalition spokesman Colonel Wayne Marotto confirmed that 10 rockets hit the base at 7:20 am (0420 GMT) while Iraqi security forces said they had found the platform from which 10 "Grad-type rockets" hit the Ain al-Assad base.

Western security sources told AFP the rockets were Iranian-made Arash models, which are 122mm artillery rockets and heavier than those seen in similar attacks.

"One civilian contractor died of a heart attack during the attack," a high-level security source told AFP, adding that he could not confirm the contractor's nationality.

Days later, more rockets hit a US military contracting company working north of the capital and the US embassy in Baghdad, but only injuries were reported.

In response, the US carried out an air strike on February 26 against Kataeb Hezbollah, an Iranian-backed Iraqi paramilitary force stationed along the Iraqi-Syrian border.

Washington says it struck on the Syrian side of the border but Kataeb claims one of its fighters who was killed in the bombardment was protecting "Iraqi territory".

Analysts have pointed to both domestic and international reasons for the sudden rise in tensions.

Hardline Iraqi groups have an interest in ramping up the pressure on Prime Minister Mustafa al-Kadhemi following his pledges to rein in rogue militias.

They may also carry a message from Tehran to Washington, which under US President Joe Biden is offering to revive the Iran nuclear deal abandoned by his predecessor Donald Trump in 2018.

Iran is demanding the US lift sanctions immediately, while the US wants Iran to move first by returning to previous nuclear commitments.