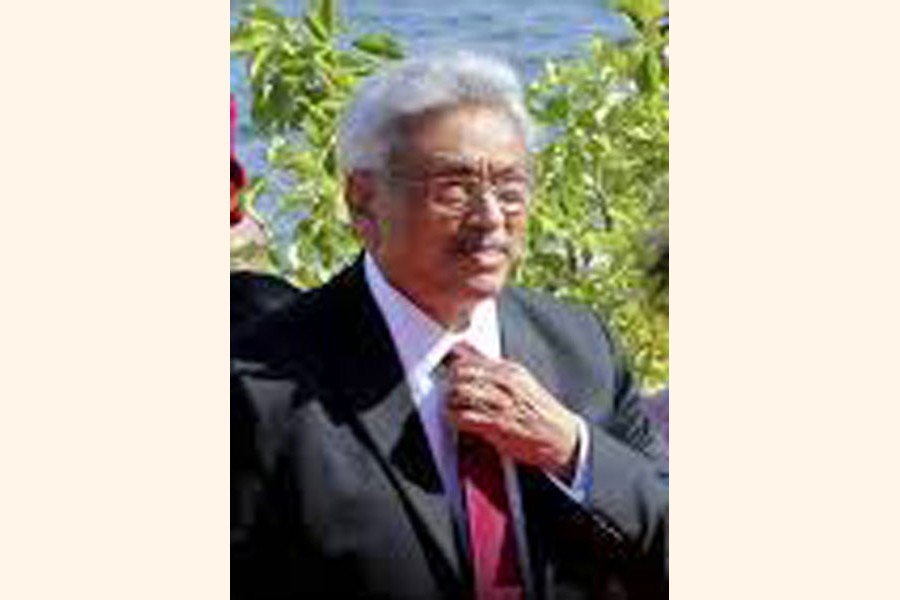 SINGAPORE, Aug 11 (AFP): Former Sri Lankan president Gotabaya Raja-paksa on Thursday left Singapore where he had taken refuge following his escape from protesters at home, after he was given a visa only for about a month in the city-state.

Rajapaksa flew into Singapore from the Maldives on July 14 after fleeing a deepening economic crisis and widespread protests in Sri Lanka. He tendered his resignation shortly after his arrival.

Sri Lankans arriving in Singapore normally receive a 30-day visa, but authorities said they had initially given Rajapaksa only two weeks and later extended the visa by another two weeks.