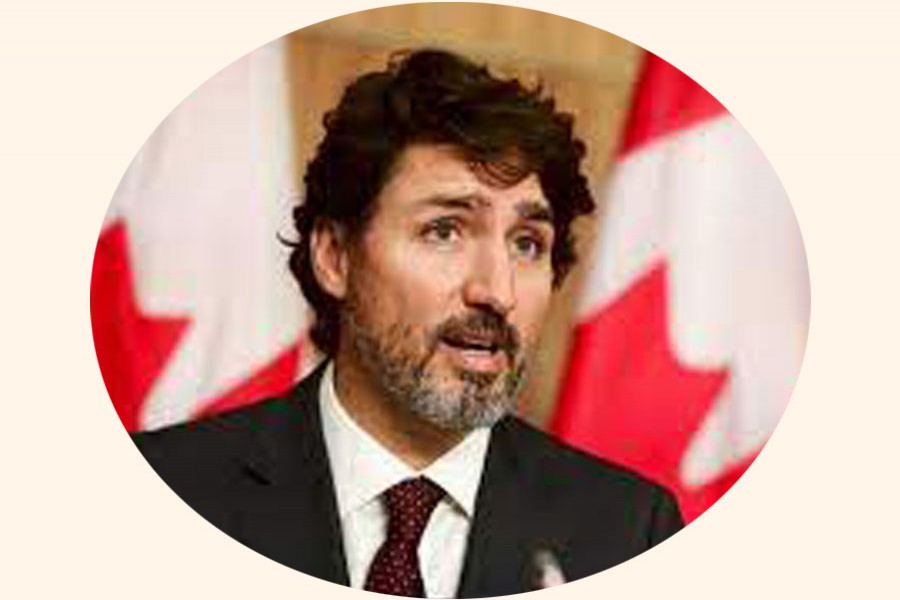 TORONTO, June 10 (AP): A pickup truck attack that killed four members of an immigrant family has shaken Canada, a country where immigrants are largely accepted, and drew denunciations Tuesday from Canada's prime minister, who called it a hate crime directed at Muslims.

The victims - two parents, two children and a grandmother - were on an evening walk when the driver of the truck struck them at an intersection in London, Ontario. The sole survivor was a 9-year-old boy, who was hospitalized.

"This was a terrorist attack, motivated by hatred, in the heart of one of our communities," Prime Minister Justin Trudeau told Parliament. "If anyone thinks racism and hatred don't exist in this country, I want to say this: How do we explain such violence to a child in a hospital? How can we look families in the eye and say "Islamophobia isn't real"?

The victims' extended family issued a statement identifying the dead as Salman Afzal, 46; his wife Madiha, 44; their daughter Yumna, 15; and a 74-year-old grandmother whose name was withheld. The hospitalized boy was identified as the couple's son, Fayez. Friends said the family immigrated to Canada 14 years ago.