US arrests wife of drug kingpin 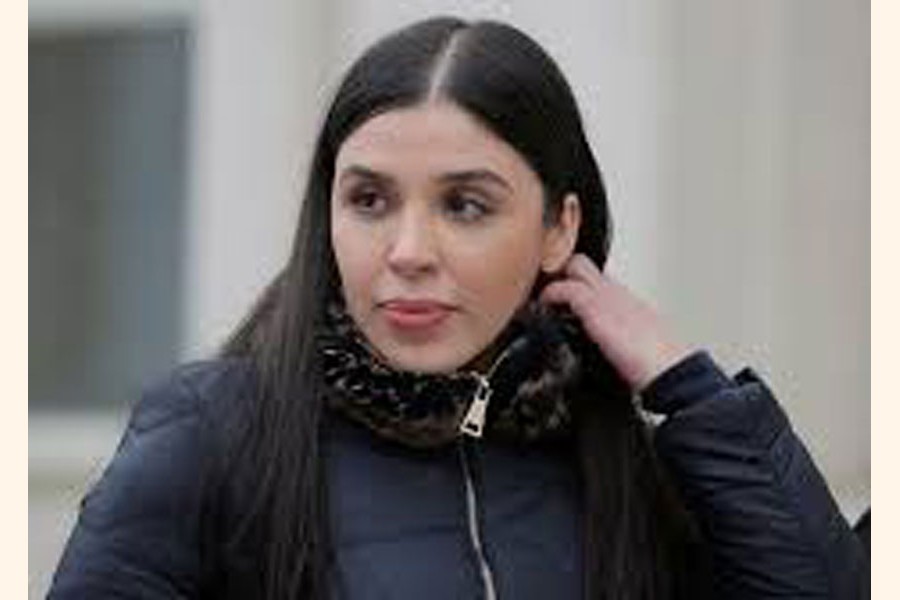 WASHINGTON, Feb 23 (AP): The wife of Mexican drug kingpin Joaquin "El Chapo" Guzman was arrested Monday in the United States and accused of helping her husband run his multibillion-dollar cartel and plot his audacious escape from a Mexican prison in 2015.

Emma Coronel Aispuro, a 31-year-old former beauty queen, was arrested at Dulles International Airport in Virginia and is expected to appear in federal court in Washington on Tuesday. She is a dual citizen of the United States and Mexico.

Her arrest is the latest twist in the bloody, multinational saga involving Guzman, the longtime head of the Sinaloa drug cartel. Guzman, whose two dramatic prison escapes in Mexico fed into a legend that he and his family were all but untouchable, was extradited to the United States in 2017 and is serving life in prison.

And now his wife, with whom he has two young daughters, has been charged with helping him run his criminal empire. In a single-count criminal complaint, Coronel was charged with conspiracy to distribute cocaine, methamphetamine, heroin and marijuana in the U.S.

The Justice Department also accused her of helping her husband escape from a Mexican prison in 2015 and participating in the planning of a second prison escape before Guzman was extradited to the U.S.