US, Germany poised to send tanks to Ukraine 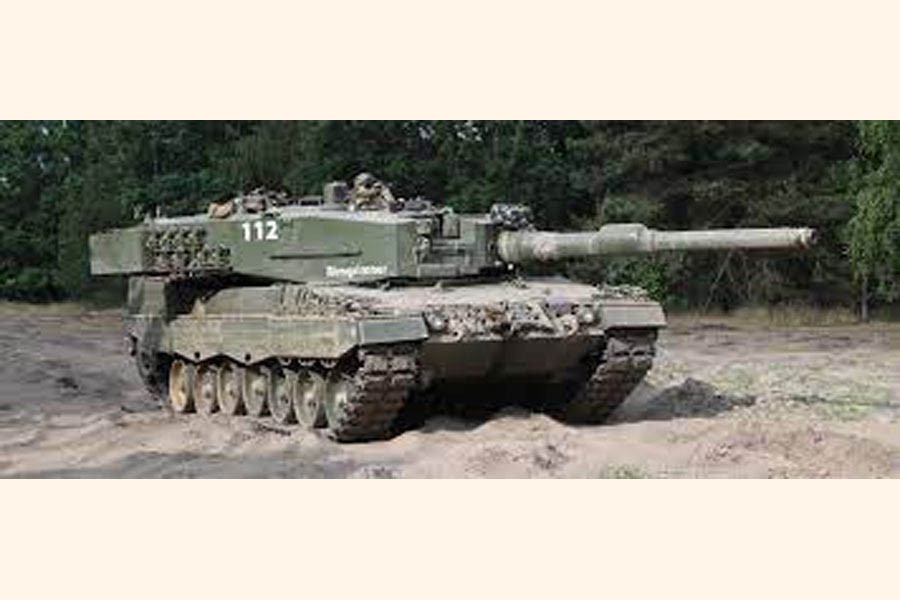 BERLIN, Jan 25 (Reuters): The United States and Germany are poised to boost Ukraine's war effort with the delivery of heavy tanks, sources said, support Russia condemned as a "blatant provocation".

The expected tank deliveries come as Ukraine dismissed several senior officials as part of an anti-corruption drive, an issue that has become even more important given the need to keep Western backers onside.

Washington was expected to announce as soon as Wednesday that it will send M1 Abrams tanks and Berlin has decided to dispatch Leopard 2 tanks, the sources said.

While there was no official confirmation, officials in Kyiv hailed what they see as a possible gamechanger in a war that is now 11 months old - even if the rumoured tank numbers, in the dozens, would be short of the hundreds they say they need.

"A few hundred tanks for our tank crews .... This is what is going to become a real punching fist of democracy," Andriy Yermak, the head of Ukrainian President Volodymyr Zelenskiy's administration, wrote on Telegram.

Zelenskiy, who turns 45 on Wednesday, again pressed Western allies to provide their most modern battle tanks, saying "the need is larger" in his nightly video address on Tuesday.

Germany and the United States have until now held back on providing heavy armour, wary of support that could give the Kremlin reason to widen the conflict.

Russia has warned that supplies of modern offensive weaponry to Ukraine would escalate the war, with some officials saying its allies were leading the world into a "global catastrophe".

Deliveries of battle tanks by the United States would be a "another blatant provocation", Anatoly Antonov, Russia's US ambassador, said on Wednesday.

"It is obvious that Washington is purposefully trying to inflict a strategic defeat on us," Antonov said in remarks published on the embassy's Telegram messaging app.

"American tanks will be destroyed by our military in the same way all other samples of NATO equipment are being destroyed," Antonov said.