Country to seek the status quo in post-LDC era 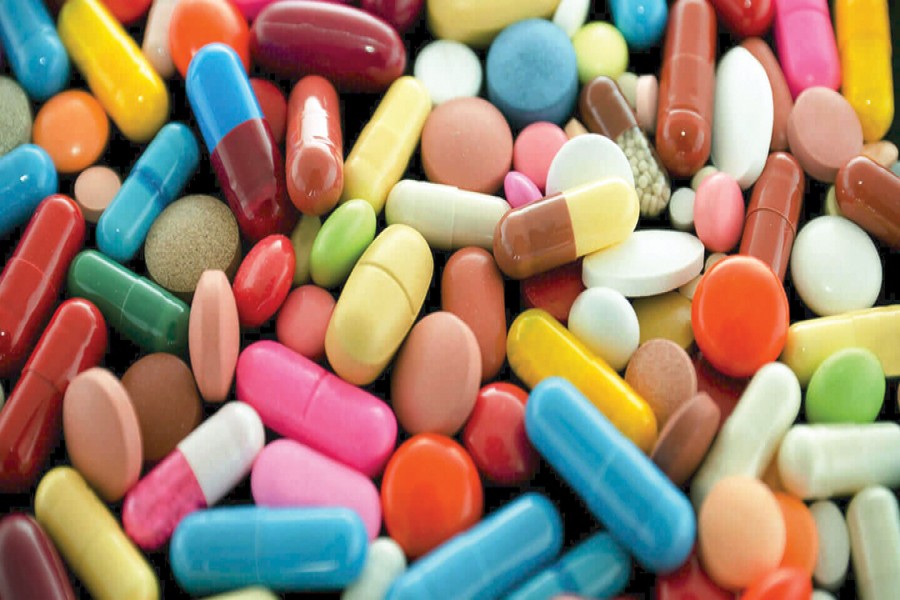 Bangladesh seeks to extend the TRIPS privileges well into its post-LDC era to safeguard the local pharma industry from the tough global patent regime.

Commerce ministry high officials said they would urge the World Trade Organization to waive TRIPS-related obligations for Bangladesh even after its graduation from the least developed country (LDC) category.

All the member states of the global trade body are obliged to comply with the TRIPS agreement.

However, the LDCs were granted a transition period to comply with the agreement which has been extended twice until July 01, 2021 and January 01, 2033 respectively.

But Bangladesh fulfilled the LDC graduation criteria last year and is expected to formally graduate from the LDC category by 2024.

There are some concerns that once the country gets the elevated status, it will no longer be able to enjoy the preferential treatment under the TRIPS flexibilities.

"We would ask the WTO to continue the TRIPS privileges for Bangladesh even after its LDC graduation," said Md Munir Chowdhury, director general of WTO Cell.

"The commerce ministry has already formed a committee to analyse and tackle possible challenges of the LDC graduation," he told the FE last week.

"We would discuss possible ways of making a case to the WTO in a committee meeting very soon," he continued.

Cost competitiveness of local pharmaceuticals and their growing footprint in other LDC markets can act as a selling point to the WTO, Mr Chowdhury observed.

"Currently, Bangladesh is exporting medicines to at least 27 LDCs-home to some 4.0 million people living under the poverty line," he said.

"Bangladesh is a huge potential source of low-cost medicines for those underdeveloped nations," Mr Chowdhury noted.

"Alongside our local consumers, low-income consumers from other LDCs are also benefiting from Bangladesh's TRIPS privileges," he pointed out.

From a humble beginning in the early 1980s, domestic pharmaceutical industry has now grown to cover 97 per cent of the local demand.

The growth has, however, been partly backed by this TRIPS privilege as it allows

the LDCs to produce patented drugs without asking patent-holders first.

In fact, most of the pharmaceutical companies here make so-called generics, or non-branded medicines, the patents of which have often expired.

Meanwhile, around a fifth of the drugs produced in Bangladesh are patented in other countries.

The waiver, thus, enables the local industry to offer generic medicines at a lower and competitive price without bothering about copyright issues.

"The biggies are geared up to face global competition, but most are not yet ready to comply with the regime," added the member of the Advisory Committee of Bangladesh Association of Pharmaceutical Industries.

Insiders said the government should move to quickly operationalise the API Park so the country becomes self-sufficient in active pharmaceutical ingredients.

The country's first API Industrial Park is being set up in Munshiganj, 37 kilometres off the capital city.

However, once the park goes operational, a large portion of raw materials could be supplied locally.

"We also need to build our own human resources to strengthen our reverse engineering capacity," said Prof Mustafizur Rahman, Distinguished Fellow of the Centre for Policy Dialogue.

"There should be a greater linkage between the pharmacy curriculum of the universities and the latest global industry demands," he added.

The size of the local pharma market has almost doubled in the past five years at an estimated $2.5 billion.