Transfer of funds to govt 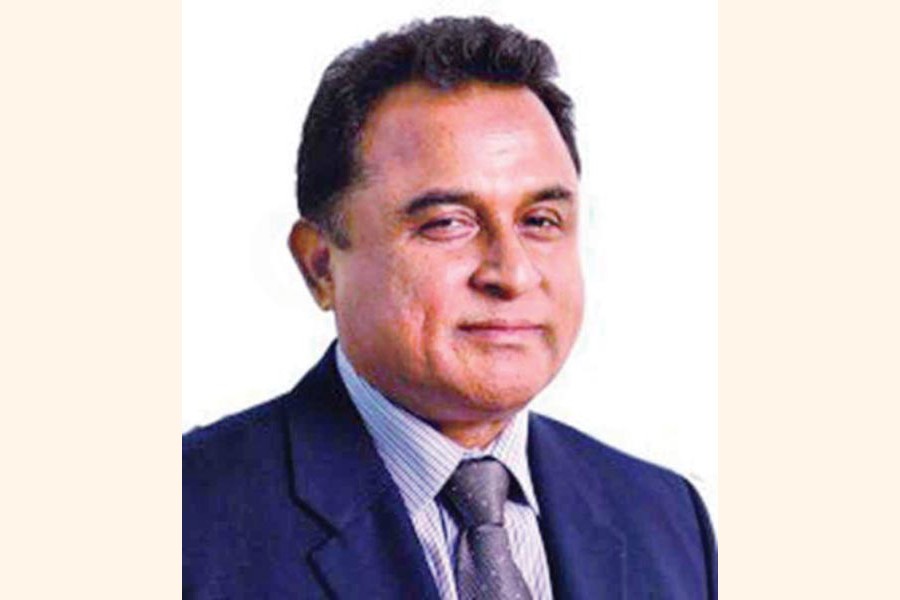 Finance Minister AHM Mustafa Kamal on Monday insisted the autonomous public agencies cannot utilise their funds according to their wish as they are not the government.

"[But] they are utilising their funds according to their wishes," Mr Kamal said.

"With their profits, they sometimes give four to five bonuses, enhance salary for some staffers, sometimes they do this …..do that, etc. It can't go this way," he added.

He made the comments after meeting a business delegation from the Association of German Chambers of Commerce and Industries and German Asia-Pacific Business Association at his Share-e-Bangla nagar office. German ambassador in Bangladesh Peter Fahrenholtz also attended the meeting.

Mr Kamal said, "Some public (autonomous) agencies say that this is our own fund and why will we shall have to obtain permission from the government for utilising it? It's behaving like another government within the country. It should not continue."

He wondered how the government would be able to know its financial strength unless there was no infusion of the money of the state-owned autonomous bodies into the public exchequer.

The minister had earlier said the government decided to transfer idle money of state-run entities to the public exchequer, saying that the intention was to stop misuse of fund.

Earlier in the month, the cabinet approved a draft law that would allow the government to use the funds of some 68 autonomous bodies, which have about Tk 2.12 trillion worth of money deposited with different banks.

Asked about the banks' concern over the decision of transferring funds to the government exchequer, Mr Kamal said those funds will remain in the banks and those will be utilised in a coordinated way.

He said, "There are some industries for which we provide money. When they make profit then they say that it is their profit." "They are not ready to repay the return to the government. In many cases, it was found they are not utilising the fund properly."

Meanwhile, Mr Kamal quoting the business delegation on Monday said Germany is interested in assembling the cars like BMW and Mercedes Benz.

"The delegation will meet the Prime Minister during its five-day visit. Then the next course of actions will be taken in this connection," he said.

The minister said, "Some parts will be produced here. Some will be imported from Germany. But the car will be assembled here. It will reduce the cost of the vehicles while reducing the import burden of the country."

The German delegation has also expressed its interest in investing in the Bangladesh's ailing jute industry as they want to use the jute goods, Mr Kamal added.

The delegation pledged its support so that the European Union retains its Generalised System of Preferences facilities for Bangladesh.