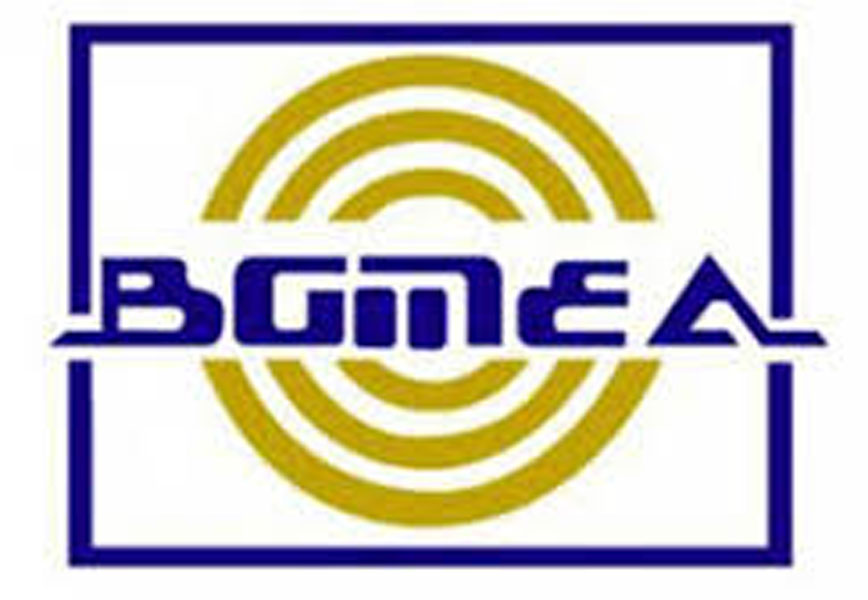 A BGMEA delegation led by Acting President SM Mannan made the request to State Minister for Civil Aviation and Tourism Md Mahbub Ali during a meeting held at the secretariat Thursday.

The BGMEA leaders called for increasing the number of explosive detection scanners (EDS) at the airport to speed up the process of export cargo scanning.

They also focused on regularly carrying out maintenance of the existing two EDS as one of them often remains out of service due to the lack of proper maintenance.

The BGMEA delegation called on bringing RMG goods inside the cargo village or canopy immediately after unloading from aircraft so that they are not damaged due to rain.

They also called for taking steps to make loading and unloading of RMG cargoes faster and properly stacking them in the cargo shed so that goods can easily be found and released quickly.