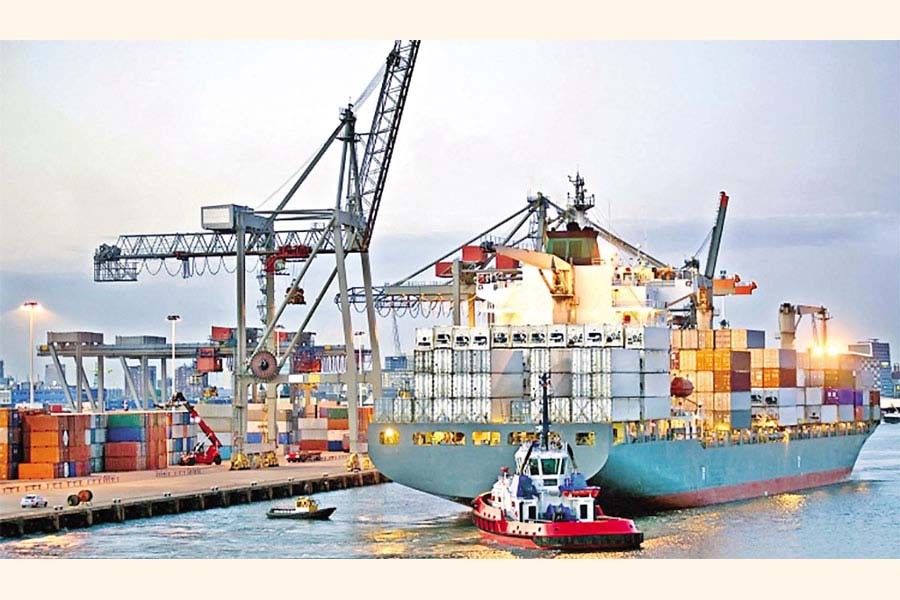 The government has started working with a Saudi Arabian company to examine whether it can be appointed to operate the newly built Patenga Container Terminal (PCT), officials said.

They said a delegation of Red Sea Gateway Terminal (RSGT) arrived here this week and already met with high officials of the Prime Minister's Office, Ministry of Shipping and the Public Private Partnership Authority (PPPA) to get a first hand idea about the investment situation in the PCT.

If things progress accordingly, they said, the foreign company will operate the terminal, built with an investment of US$ 240 million, under the government-to-government (G2G) PPP modality.

According to the officials, this is the first visit of the RSGT delegation led by its Chief Executive Officer Jens Floe since the Saudi government nominated the Jeddah port operator, following the first Bangladesh-KSA joint platform meeting held on February 23 this year.

It also visited the PCT to list equipment to be required for operating it and assess investment in this regard, the shipping secretary told the FE.

Since a transaction advisor (TA) was appointed from the Bangladesh side, he said the RSGT has expressed its areas of interest and investment scenario to the TA so that an accepted business model can be developed by ensuring a win-win situation for both countries.

In July this year, the CPA completed the terminal as a government-financed green field project having a capacity to handle 450,000 TEUs (Twenty-foot Equivalent Units) of containers annually. The terminal is capable of handling three vessels simultaneously in its 600-metre quay.

Ships with over 9.5-metre draught would be able to take berths at the PCT jetty. It also has 16 acres of space on the backyard of the jetty with a capacity to store 4,500 TEUs of containers.

After the selection of the RSGT, the PPPA has selected the International Finance Corporation (IFC) in August last to work as the TA and submit the report by March next.

Officials said the IFC has also made good progress in conducting the study and is expected to submit the report before the deadline.

Earlier in July 2019, the Ministry of Shipping had signed a memorandum of understanding (MoU) with the RSGT to work in the country's port development. Another MoU was also signed between the PPPA and the Ministry of Investment of Saudi Arabia on October 28, 2021.

As a follow up of the MoU, the first joint platform meeting was held on February 23, 2022.