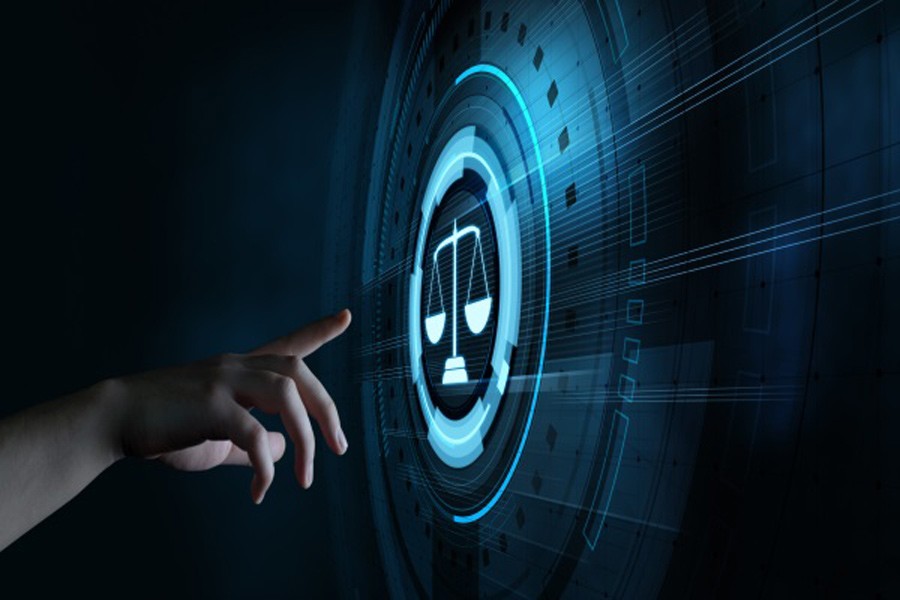 Many courts are now closed and very few are operating virtually during the current pandemic. Because of court closure, many people are deprived of their fundamental rights, as they are not in a position to seek legal redress arising out of conflicts, victimisation, enmity and so on. If people don't get the right platforms for seeking justice, they would be deprived of their rights, which are no less than fundamental rights.

During the pandemic, case filings may be kept restricted for the time being, but the courts can conduct hearing of the cases with which they are in trouble during the regular court open hours. Hearing of the pending cases can contribute in reducing the backlog hugely. Unreasonable interlocutory measures can be fined by the courts.

The good news is that the government has taken initiative for eJudiciary, and hopefully it is going to be approved soon. We need digitalisation policy from filing of cases to judgment by the courts. We need comprehensive initiatives like the Integrated Electronic Litigation System (iELS) or eLitigation (eLit), an initiative by the Singapore Judiciary to replace the existing Electronic Filing System (EFS) which has been in use since 2000. "We are not Singapore"-- this can be a response from some of us, but the fact is that, Singapore was not today's Singapore back in 1990. We need to start and it's better we start the journey towards complete eJudiciary now. Now or never.

Surveys say that total pending cases in all the courts, including the Supreme Court of Bangladesh, are more than 37 lacs and until March 31, 2019, it was 35 lac 82 thousand 347. One Supreme Court survey shows that about 1051 cases are unresolved from the cases filed in courts every day. If no single case is filed from that day, it would take two and a half years to resolve the outstanding cases. The consequences of this backlog can be severe for the legal justice system of the country on one hand and cause acute financial and psychological stress to millions of people. Some of the psychological harms which may happen to the people involved in litigation are-- "Critogenic (law-caused) harm" which is described as the "intrinsic and often inescapable harms caused by the litigation process itself" or "Litigation-response syndrome" which is "made up of complaints that arise solely from the experience of being personally involved in a lawsuit, rather than the events that precipitated the litigation" and also "forensic stress".

The criminal judicature as well as the civil courts have become almost stagnant with mammoth caseload, frequent adjournments, frivolous interlocutory issues, rare execution of decrees, remand, avoidance of the civil cases for the sake of criminal cases etc, to mention very few. One of the most important reasons for the backlog is the shortage of judges. In the United States, there is one judge for about 10,000 people, in India one for 67,000 people, whereas in Bangladesh one judge for more than one hundred thousand. Therefore, there is no alternative to increasing the number of judges and using the current number of judges properly. ADR can be adopted before and after the initiation of the litigation. Mediation can be a better option, which also protect privacy and allow the exploration of creative remedial mechanism.

The application of Section 89A of Code of Civil procedure, Section 22 of the Artha Rin Adalat Ain, 2003, the Muslim Family Law Ordinance, 1961, the Family Court Ordinance should be revisited and given full force. Signing 'Singapore Convention on Mediation' (also known as the United Nations (UN) Convention on International Settlement Agreements Resulting from Mediation) is a call of time.

Barrister Khandoker M. S. Kawsar is an Advocate of Supreme Court of Bangladesh and Senior Partner of 'Equity Suites'.