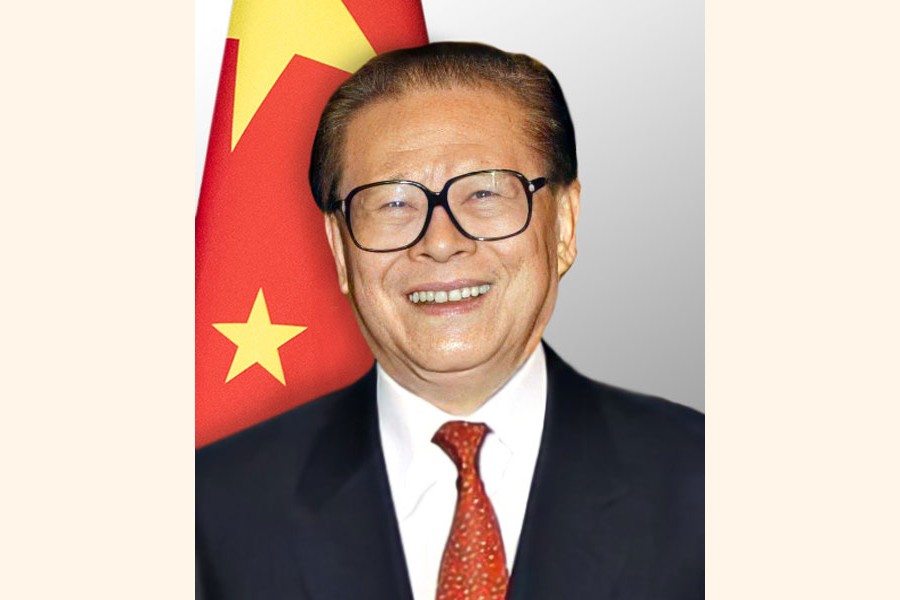 BEIJING, Nov 20 (AP): Former President Jiang Zemin, who led China out of isolation after the army crushed the Tiananmen Square pro-democracy protests in 1989 and supported economic reforms that led to a decade of explosive growth, died Wednesday. He was 96.

Jiang died of leukemia and multiple organ failure in Shanghai, where he was a former mayor and Communist Party secretary, state TV and the official Xinhua News Agency reported.

A surprise choice to lead a divided Communist Party after the 1989 turmoil, Jiang saw China through history-making changes including a revival of market-oriented reforms, the return of Hong Kong from British rule in 1997 and Beijing's entry into the World Trade Organization in 2001.