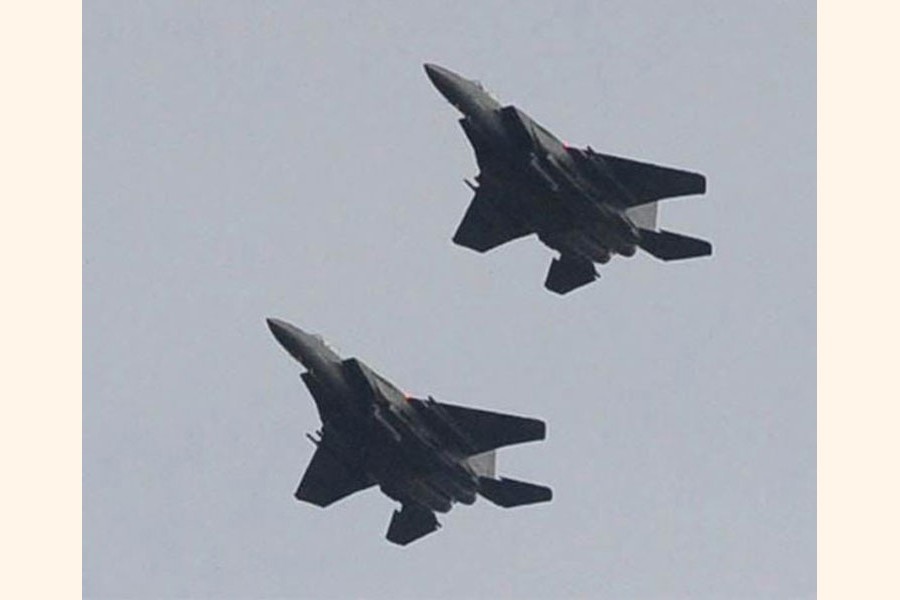 "The Russian Air Force and the Air Force of the People's Liberation Army of China conducted another joint air patrol in the Asia-Pacific region," the ministry said in a statement.

Russian strategic missile carriers TU-95 and Chinese Xian H-6 flew over the Sea of Japan and East China Sea for eight hours, according to the statement. A pariah in the West since the Ukraine offensive, Putin has sought to bolster ties with Asia, particularly with China.